Eat too much and do not eat anything, or swallow more colors than flavors. Chef no longer masters of food but of indigestions. Asimov imagined the invasion of the Martians. Never seen. The younger are invaded by information that does not inform, replaced by a massive communication that does not help to distinguish but to create ghosts.

We know everything and we know nothing. Medial indigestion that suggests new forms of minimal updating: social approaches to who you know, but above all to anonymous, photography of the Friend is often fantasy, the intruder is often a nickname.

That is why the pleasure of the debate has been lost by discovering the libido of aggression; No longer, as in the time of the controversy, a display of personality that produced heads and soldiers who were children of an ideology, but haters, convulsed hijackers without true sentiment, but vile pleasure of hating the stranger by strangers. Without the ambition of being revealed, without the curiosity of knowing the opponent. You can not cure the emptiness of a generation by accusing the protagonists of every perfidy but rather understanding the discomfort, a perhaps innocent form of depression that conceals narcissism – a natural sin – with nullism. At one time, at school, the auction began. Today by the news.

“Toosophy” reduces – in the stage of formation – the moments of choice, selection, deprives originality; Increases homologation. The reporter’s profession suffers the effects.

Where? As? In the language (always the same, that of models far outdated): the majority of young people speak the same way, he writes in the same way. It rarely develops an intelligent, original language that can point out the differences.

Equal opportunities and tools are imposed on those who are able to show their own style and identity. In simplicity, essential quality. 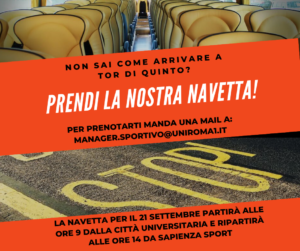